Terraformers is an expansive colony builder and resource management game. Your objective is to explore the red planet, develop spectacular cities, spread life and terraform the planet with ambitious projects.

Terraformers is an ambitious project created with passion and skill from developers Asteroid Lab, who strives to make strategic but accessible games, that provide the player with insights in real-world topics. From the outset, the developers knew that they wanted audio to play a big part in the feeling of the game. Although space is silent, our feelings towards space are not. They also knew they wanted to create a game with deep simulation, strategy and complexity. Something that would keep the player engaged for hours.

The game is still in development but is released in Early Access on Steam and GOG with very positive reviews so far.

“Space is still the final frontier, and the idea of a detailed simulation of terraforming Mars is particularly appealing during our self-destructive times on this planet. Blending exploration with Rogue-lite elements, the project has a lot of ambition, and I’m excited to work with a first-time studio looking at design with fresh eyes.”

“In Terraformers, playing and experimenting with Mars’ atmosphere enables us to understand better what happens on Earth.”

“The sounds had to sell the idea of real world events happening and keep the player engaged in the experience and the world.” 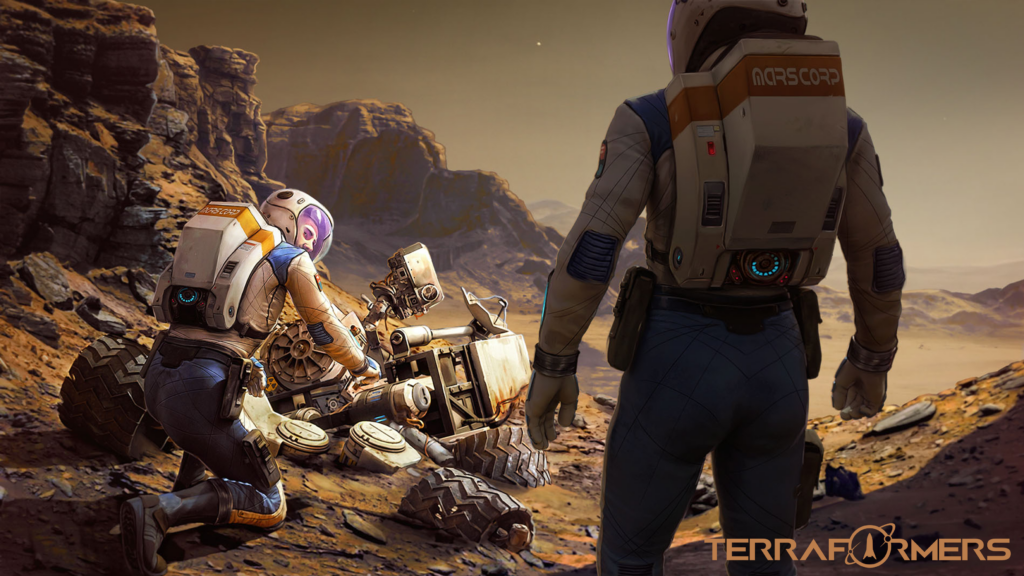 Asteroid Lab did not want Terraformers to sound like a standard sci-fi video game with an abundance of synthetic and futuristic sounds. Instead, they wanted everything to sound tactile with a mild sci-fi feel. Both to complement the visuals and UI design, as well as stand out from the crowd among other sci-fi video game competitors.

Another challenge was to make the soundscape immersive, as the game is more akin to a board game with limited animations and visual elements. The sounds had to sell the idea of real world events happening and keep the player engaged in the experience.

UI sounds needed to be informative and have a clear purpose. As the game is mostly UI based, a lot of sounds had to be designed to cover all of the different kinds of buttons and actions the players could interact with.

As Terraformers is a game about strategy and planning out your next moves, the listener needed to be able to concentrate deeply while playing and not be distracted by any audio elements. This required the audio to be informative and not too attention-grabbing, whilst still maintaining a clear auditory identity.

Through several iterations, game changes and tight collaboration, a sonic identity was moulded for Terraformers.

Testing sounds was essential to a good result in the end. Before approving any sounds, we implemented them in the game and playing around with the sounds to get a good understanding of how they feel when used in the game. This ensured that we always had a benchmark to compare the sounds to, while also being able to quickly see if the sounds fit together as a whole.

Being able to experiment with different directions and stylings at the start the project helped us determine what kinds of sounds we and Asteroid Lab wanted, and which were not suitable for the project.

After a while, we ended up with a unique sounding game that takes the player on the journey of terraforming the red planet with cities, lifeforms and excitement.

Here are some of the design decisions we took to accomplish the auditory goals;

Sounds naturally had to work in conjunction with the music as well. Listen to them in context.
(Music written by Sinephony) 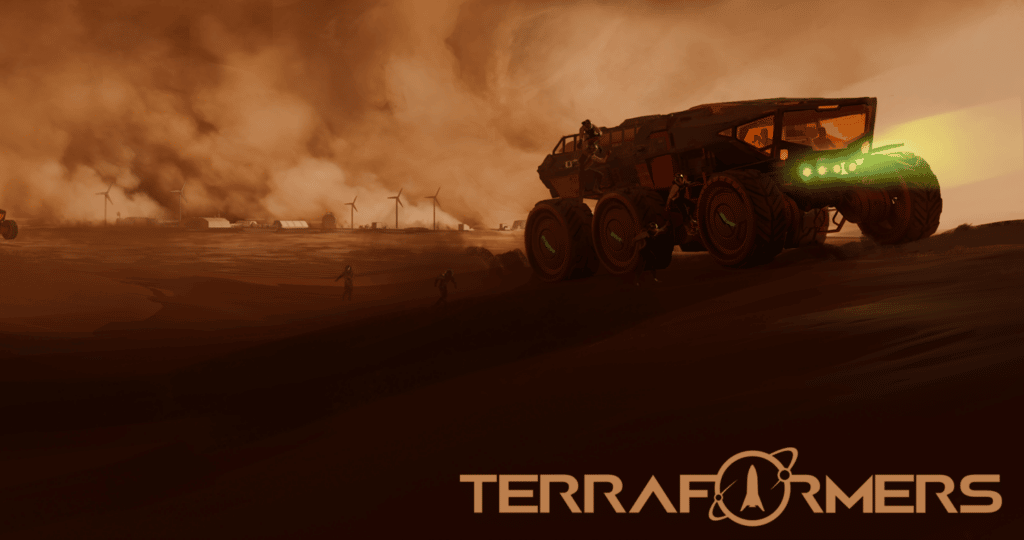 “It has been a blast to work with Sonic Minds on our game Terraformers. They are both talented and very professional, going above and beyond what we expected. They skillfully designed sound effects for both the UI and the game itself as we had agreed, but also proposed new creative ideas to improve many aspects of the project. Every contact we had they were very cheerful and a pleasure to work with”. 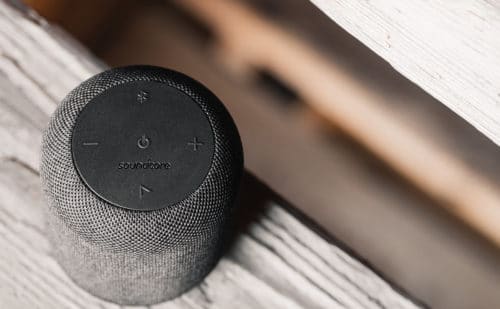 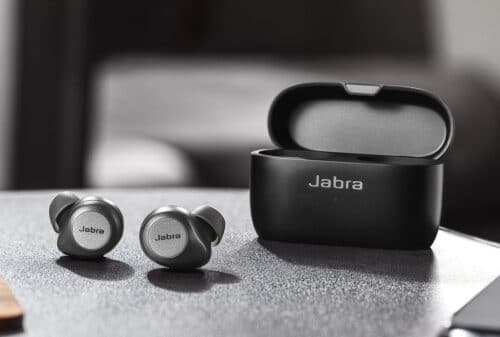 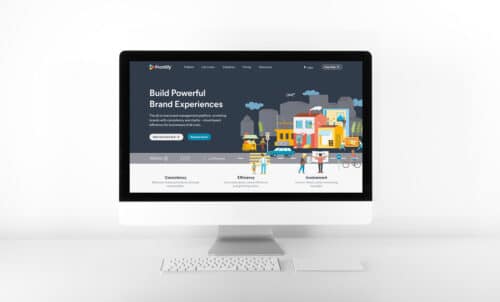 Reach Out to Hear More